The internet of things is the term that refers to the near future prospect of more intelligent objects being connected to the internet than people on earth. Originally projected at a low figure, recent estimates anticipate that 50 billion internet connected devices will be in circulation by 2020, with more being in circulation today than the number of people on earth five years ago.

This means that the emerging world of IT is one which consists of data as power. For businesses to be viewed as a contender, both by consumers and in the marketplace, they must digitise and be consistent across all customer interaction and marketing channels, such as social media. Social media platforms will evolve as a new source of corporate intelligence and lead generation, and cloud computing is delivering as a drive of business growth in recent years, companies will have to innovate or get left behind.

The proposed next telecommunication standards after 4G, 5G is the fifth generation of mobile network and wireless communication. 5G aims to offer much faster speeds and ultra-reliable device-to-device connections to keep up with the ever-changing ways in which the internet is being used.
Predicted timescale: 2019

Ambient Intelligence (AMI), refers to digital environments that are reactive and sensitive to the presence of humans. In a world dominated by AMI technology, devices would work in harmony with people to help them carry out their daily activities in a natural hassle-free way by using intelligence within the network that connects them.
An example scenario in which ambient intelligence exists would go as follows:
A person will come home from work and an intelligent facial recognition camera will switch the alarm off, unlock and open the front door. Upon entering the house a map will light up on the wall letting that person know where their family is in or out of the house. At the same time, remote child surveillance software will switch off once notified that a parent is back. After entering the kitchen a memo board would light up, highlighting any new notes left by family members. The fridge will also show what recipes can be made with the ingredients currently available within, and suggest a shopping list, which can be amended and approved before being sent to the supermarket for delivery.
Predicted timescale: 2022

Augmented reality is the improvement of something in the physical world with ‘augmented’ computer generated elements such as sound, graphics, video, or GPS data. It has hundreds of potential real world applications to help enhance visions, sound, and even touch.
Examples of augmented reality today include Google Glass; a special pair of glasses that superimpose information within the users view that relates to what they are looking at, and Pokémon Go. The latter placed moving Pokémon characters on a screen that corresponded with a view of the real world so that users could interact with them.
Predicted timescale: 2021

The inter-networking and connection of all devices, the internet of things examines the way in which objects, such as personal devices, vehicles, and buildings, will collect and exchange information. It more closely examines the way in which these devices are connected by looking at their electronics, software, networks, and sensors.
Real world applications would include devices monitoring things such as shopping habits. That data can then be used by the device to show the user things they might be interested in, when their favourite items are on offer, or when things like the pantry need re-stocking.
Predicted timescale: 50 billion connected devices by 2020.

A sub-field of computational linguistics, machine translation investigates how software can be used to translate speech or text from one language to another in real-time.
This technology is receiving huge amounts of investment from major global bodies, such as the European Union and US intelligence agencies. The EU seeks to utilise the technology as a way of removing the need for human translators, that due to their unique skillset often come with large annual salary demands. The latter, US intelligence seeks to use translation technology to translate speech from threats in real-time, such as that posed by terrorism, to be better equipped to deal with the threat in a timely manner.
Predicted timescale: 2024Speech RecognitionSpeech recognition is the name given to the development of technology and methodologies that enable the recognition and translation of spoken words into text by computers.
Speech recognition has several real-world applications, mainly as a type of technology to make everyday ventures more pleasant. For example, it could be used by students in lessons or lectures, so that notes are automatically accurately taken without the need of a Dictaphone. It could also be used in business as a method of minute-taking in meetings, or as a method of activating devices. Two examples of the latter are Microsoft Alexa, and Apple’s Siri.
Predicted timescale: Early technology used today

Virtual reality (VR) is the name given to technology, such as VR headsets, that generate real world images, sensations, and sounds to immerse a person in an environment.
VR technologies may be utilised in many different areas. In dentistry, patients could wear a VR headset and be placed in a peaceful environment whilst having a typically painful treatment. In several industries the technology could be used to train staff. For example, medical and military staff could perform tricky surgeries, or learn to use military vehicles without the risk of being in the actual environment and endanger their own or somebody else’s life.
VR could also be used as a way of treating symptoms from several disorders, such as anxiety. By giving someone that suffers from anxiety attacks a VR headset they could be guided through the symptoms with meditation or breathing techniques.
Predicted timescale: Early technology in circulation now. 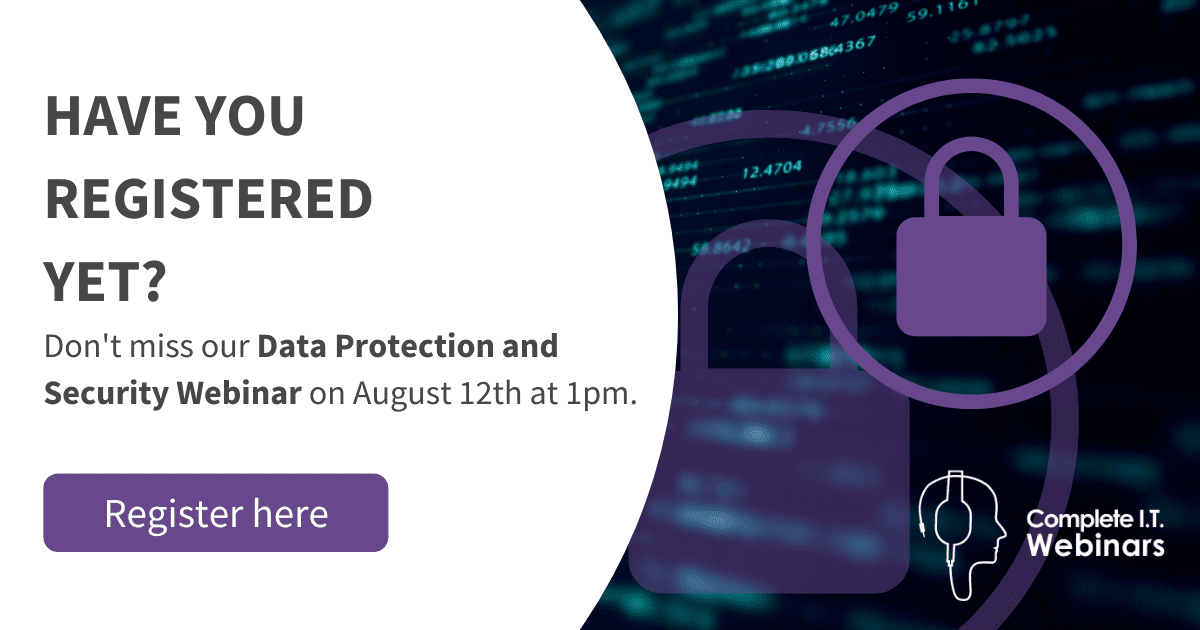