In modern digital computing systems, data is represented using the binary numeral structure, which converts numbers, text, pictures, and audio into string of units of information known as bits. The most common unit of data storage is the byte, which equates to 8 bits.

Databases are organised collections of data. A database can include all types of information, such as: tables, schemas, reports, queries, supplier, client and customer details, to name a few. Databases are often organised to reflect reality in some way, for example, a model that shows hotel room availability would be set in a way to help with managing hotel vacancies and room bookings.

Most corporations use a database management system, which interacts with the data itself to analyse and capture data.

Storage capacity is the name given to the quantity of data that can be held on a data storage device. A few units of data capacity are detailed below:

Storage hierarchy indicates the amount of bandwidth, or processing power of a data storage device. The lower the storage device is in the hierarchy, the lesser its bandwidth and access latency (the delay of the transfer of data), from the central processing unit (CPU – the part of the computer that carries out instructions), meaning it takes longer to communicate with the CPU.

Also known as internal or main memory, primary storage is defined as any storage device that is directly accessible to the CPU, which constantly reads instructions from the device. The CPU executes instructions from the storage device by using a memory bus; a set of wires and conductors that connect the electrical components, allowing for the transfer of data between the primary storage and CPU.

Tertiary storage is often used to archive information rarely accessed, it is much slower than secondary storage and typically involves a robotic arm that inserts and removes media to a drive for use. Tertiary storage is normally used for extremely large stores of data, and involves keeping the data on mediums easily moveable by the robotic arm, such as tapes or discs.

Offline storage is the name given to any device that is not under the control of the central processing unit, which can be physically disconnected or removed from the computer. Data is usually stored on a secondary or tertiary device and must be inserted by a human operator before the data can be accessed again by the computer.

Offline storage is regarded as useful because it can be easily transported, and reasonably secure as it is not susceptible to cyber-based attacks, only allowing permitted users to gain access to the data held within.

Internal Hard Drive Internal hard drives are the primary storage devices held inside a computer system to contain pre-installed software and applications such as the operating system – see section 3.2. Because internal hard drives contain most of the computer’s vital information and personal files, several hard drives are used for desktop computers for greater security; if a hard drive became corrupted then files stored within would be irretrievable.
Capacity: Ranging from 250GB to 4TB

A USB (Universal Serial Bus), flash drive, USB stick, USB drive, jump drive, or pen drive, is a type of removable and rewritable offline data storage. USB storage today is used in the same way as CDs and floppy disks in the 70s, 80s, and early 90s, as data backup and for data transportation, they are however more durable because of their lack of moving parts. They are also immune to electromagnetic damage or interference unlike floppy disks, and unharmed by surface scratches unlike CDs, which were both all but replaced by USB after 2005. Some organisations prohibit the use of portable forms of data storage, such as USB, to prevent the corruption of data or viruses from entering the business’ network when plugged in. Such restrictions can be defined in certifications like ISO 27001,
Capacity: Ranging from 10GB to 256GB

An external hard drive is a portable storage medium that attaches to a computer through a wireless or USB connection, some of which draw power from their attachment cable, whilst others may need an AC (alternating current) wall connection. External hard drives are used to backup or transport, large amounts of data due to their high capacity.
Capacity: Ranging from 250GB to 4TB

Initially released in 1982, compact disks, or CD’s were co-developed by inventors at Philips and Sony to be used as a type of optical disk for digital data storage. CD’s were created to play and store sound recordings, but demand led to adaptation as a data storage technology.

DVD’s, or digital video disks are a type of digital disk storage developed  in 1995 by Philips, Panasonic, Toshiba, and Sony to offer higher storage capabilities than compact disks, whilst keeping the same dimensions.  DVD’s can store more kinds of digital data than CD’s and have been widely used to hold software, computer files, video games, and motion picture films, which can be viewed using a DVD player connected to a television.

Blu-Ray, first unveiled by Sony in 2000, is a digital optical disk storage format which is similar in size to CD and DVD storage disks, but has a capacity of 25GB per layer, and dual layer disks at 50GB. They were invented to store high-definition and ultra-high definition video files. The name Blu-Ray comes from the way the device works, referring to the use of blue or violet laser to read information on the disk.
Capacity: Ranging from 4GB to 1TB

A memory card, or flash card is an electronic data storage device used to hold digital information. Memory cards are typically used in portable electrical devices such as digital cameras, laptops, and mobile phones.
Capacity: Ranging from 2GB to 1TB

Storage device malfunction or redundancy may require different approaches so that they can be fixed, the following are the most common solutions used in redundant storage devices.

Device replication, or mirroring maintains an identical copy of content stored on one device on another device, usually of the same type. When a device is detected as defective, another still operational copy will be activated to run storage as normal, it will also create a copy of itself onto other standby storage devices as a failsafe.

Redundant Array of Independent Disks, or RAID is a type of technology that replicates virtual data onto physical storage by combining several physical disk components into one logical and readable unit. It aims to safeguard against storage redundancy, and data is distributed across the disk drives in levels, known as RAID levels.

Device storage is not only convenient for businesses, but necessary. Data storage allows a business to increase its activity and store more information about products, clients, customers, and resources. Some storage formats, such as virtual cloud or portable storage, can let employees work from anywhere, improving company culture and productivity. There are also a wide variety of storage options available, so businesses can pick the best routes for them based on their specific requirements.

The main disadvantage with storage is that it is likely to always need increasing, and consistent with Moore’s Law (see section 1.6.), will likely need replacing in two short years. As a business grows, the need for greater storage capacity arises, which can be expensive if the market is not thoroughly researched. Furthermore, some types of offline storage cannot be secured, such as portable devices, which are at the risk of data theft if they are stolen.

As previously mentioned, data storage is essential in business, but that does not necessarily mean it has to break the bank. Certain types of storage, such as cloud storage, can be particularly useful for small companies because it drastically reduces the upfront cost of having an in-house data server. Cloud storage can have its capacity increased with relative ease, and if outsourced it can be cost effective, reliable, and hassle free, allowing growing businesses to budget effectively.

For larger companies that do not necessarily have to worry about financial constraints, it may be better to adopt a multi-tiered storage policy that uses different mediums and failsafe procedures. For example, an on-site server can be managed by in-house IT teams, and provides instant access to files if they are lost on individual devices; using cloud services as a backup would be useful in case of a disaster event. 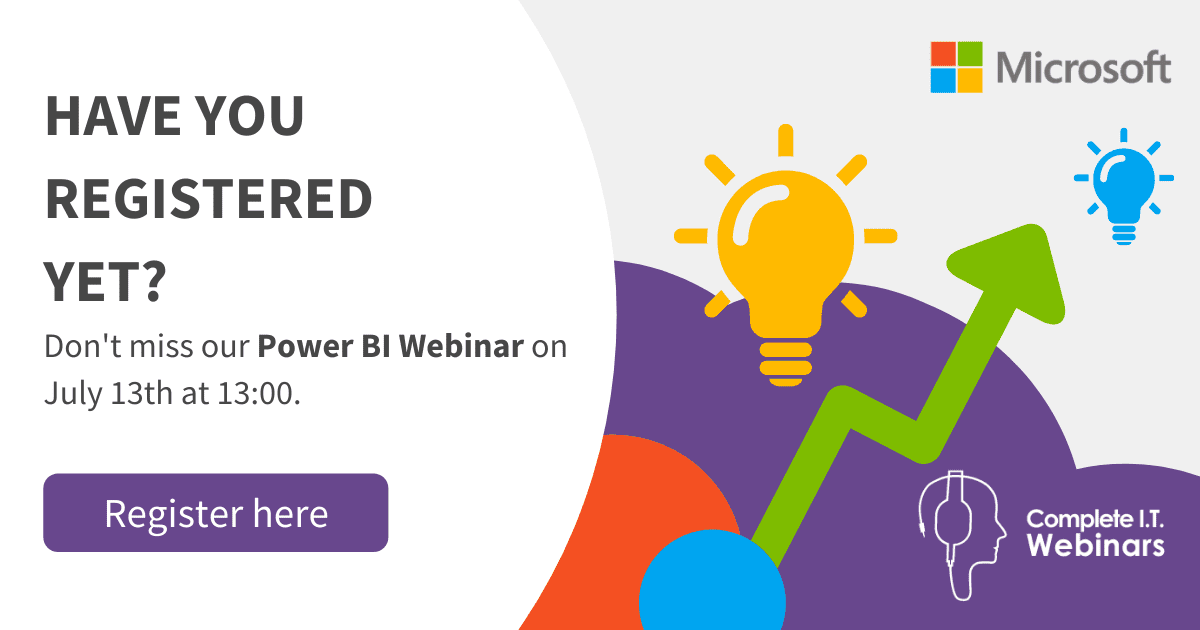