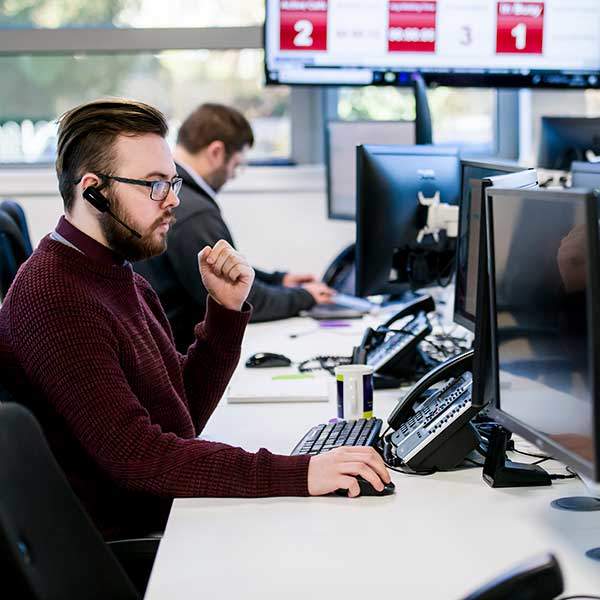 What Should a Business Keep in Mind when Choosing New Equipment?

Businesses need to be aware of changes in technology and not over-invest in equipment. Before the rapid rate of technological advancement, machines could be useful and in place for years, still able to fulfil their purpose. In today’s world, it is predicted (coinciding with Moore’s Law), that the technology used by computers made today will be out of date, and therefore obsolete in just two short years.

It may be wiser for businesses to think about how old devices really are. It could be the case that the hardware does not need replacing, but the software within, which should be constantly up-to-date. The only time hardware should be replaced is when it cannot run software quickly and smoothly. That in mind, it may be worth replacing individual parts such as the motherboard, processor, or RAM, which can be much more cost efficient than replacing the whole machine.

What Happens with Older Equipment?

With the accelerating speed of technological advancement, the resultant high turnover of devices has led to one billion machines being discarded every year. To combat the irresponsible disposal of these devices there are laws in place to determine how to correctly discard waste electrical equipment.

Laws and Regulations on Recycling (WEEE)

Every year an estimated 2 million tonnes of WEEE is discarded by households and companies in the UK. There are ten broad categories of WEEE currently outlined within the directive, namely:

The scope of the directive will be extended to include new categories of electrical and electronic equipment from January 2019.

When disposing of a machine, there are a few things to consider:

Is there Funding Available for Replacing Equipment?