We spoke with Philip Danter, IT Manager at Exception PCB, who has been with the company since 1993 and deals with everything IT, including the relationship between Exception PCB and Complete I.T. (CIT).

Since 2011, CIT have supported Exception PCB, offering IT support and have worked on IT projects to help improve the way they operate. For example, their new server and wireless project included the installation of a WatchGuard firewall which monitors their network and helps to keep their systems secure from ever growing cyber threats.

During 2020, Exception PCB also made the move to Complete Hosted Telephony, bringing their telephone system into the 21st century.

Exception PCB benefit from the knowledge Complete I.T. provide. “It’s great having a team of technical experts to rely on,” said Philip. 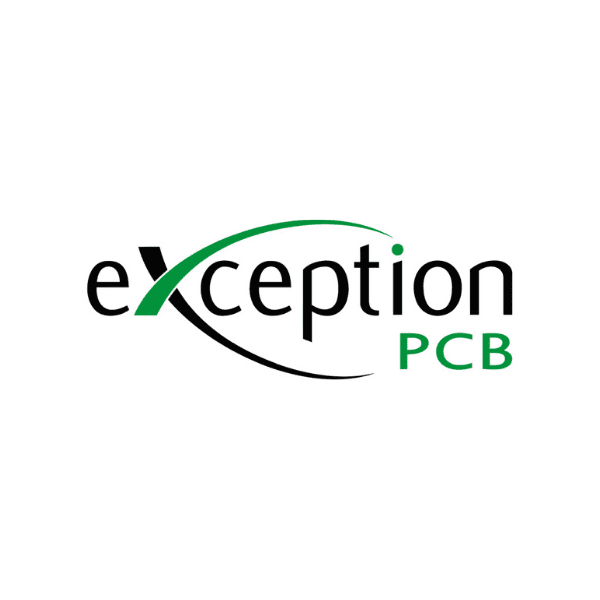 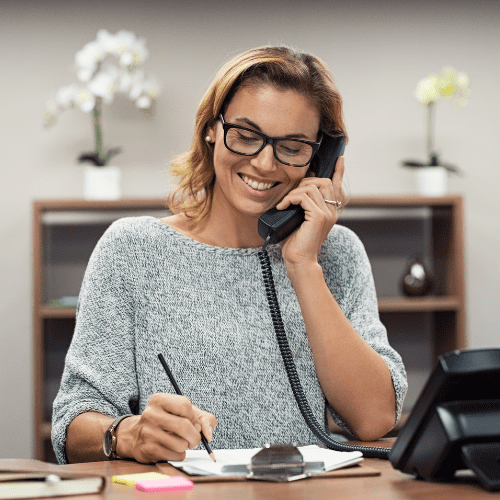 Exception PCB’s previous telephone system had been in place for 15 years. It was old, clunky and was not very user friendly which is why they were on the hunt for a simple, easy-to-use telephony solution. They wanted something that was flexible and hosted in the cloud as ISDN physical telephone lines are soon to be no more.

Exception PCB approached several telephony providers for quotes, including their previous telephone, provider but decided Complete I.T. was the right fit for a couple of reasons.

The main reason being that there is “one point of contact – all of our telephony and IT needs are looked after by one team” said Philip. The fact that Complete I.T. already supported their IT meant that they have just one number to call for their IT and telephony needs, making it simple!

The Complete Telephony app is one of the best features for Exception PCB, as users can use their laptops as a softphone, which has been incredibly helpful whilst their team have been working remotely due to COVID-19. They have been able to answer the phone from anywhere, at any time as if they were in the office.

Over Christmas, Exception PCB close for 2 weeks and during this period in 2020, it was especially useful having their new Hosted Telephony solution. Their previous system would have kept ringing in the office without the ability to divert or let customers know that they were not there.

With Complete Hosted Telephony they were able to forward calls to the team at home, so they didn’t lose any orders and customer relationships were maintained, a hugely valuable benefit to their organisation.

Exception PCB has close relationships with the Complete I.T. team, in particular their Technical Consultant, as no matter what time of day he “goes out of his way” to support them. They also appreciate the regular contact and updates from their account manager. Philip said, “Working with Complete I.T. has been very beneficial to the company.” 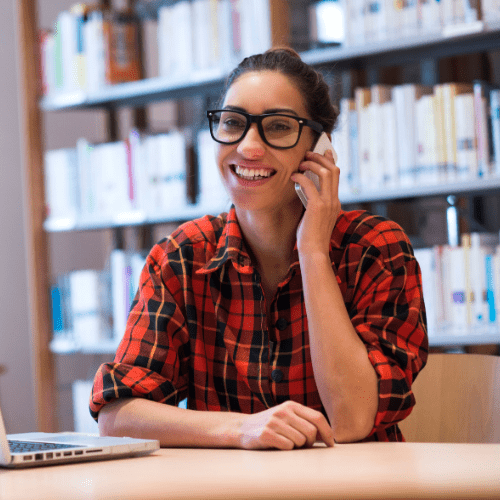 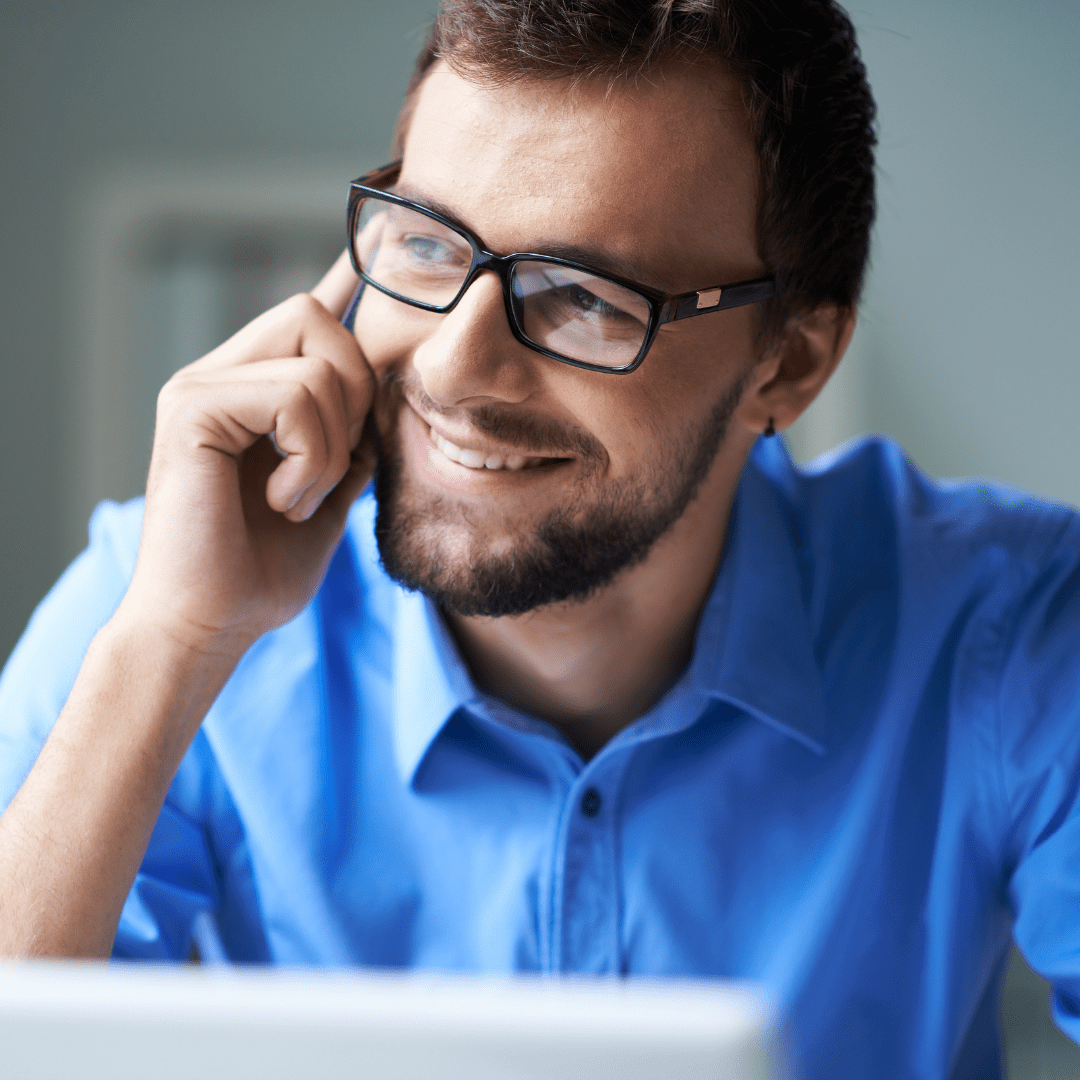 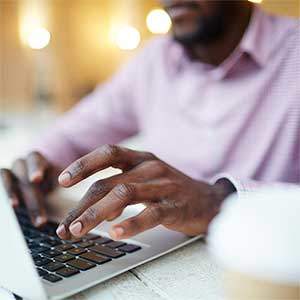