All good things must come to an end. Almost 10 years ago Windows Vista saw a major upgrade in the form of Windows 7. The release saw far greater speed than Vista, bringing much faster response times and improved search times. Since then we have seen the introduction of Windows 8 and more recently Windows 10, so we have all been waiting with open ears to hear of the news of this. Microsoft recently announced that the already extended support for Windows 7 will close its curtains on the 14th January 2020 – quite a major problem for the 38% of computers worldwide that still continue to use Windows 7. 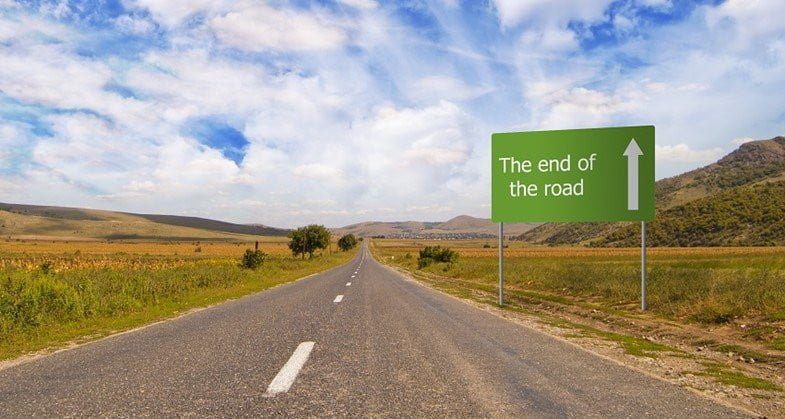 So what does this mean?

The end of this already extended support will mean that any computer or workstation using the Windows 7 operating system will no longer receive free bug fixes and security patches. Businesses who choose to continue to use Windows 7 even after this support comes to an end will face numerous risks.

Running your systems on an operating system that has not been patched can be devastating for any business. Bugs within any piece of software, especially operating systems, act as a magnet for malware and gives cyber criminals a clear path into your business where they can access confidential data and/or infect your network. One such example of an organisation who suffered breaches because of a lack of patching was the WannaCry outbreak that hit numerous NHS Trusts back in 2017. Attackers found a way into their network through vulnerabilities in the Microsoft operating system that had yet to be patched and brought multiple trusts along with 300,000 computers worldwide grinding to a halt. Running an OS that has several security flaws could see your business experience a similar attack to that of the NHS.

Is there anything we can do after Microsoft stops supporting Windows 7?

In a nutshell, anyone still running this operating system hoping to continue to benefit from security updates and patches will need to pay Microsoft a monthly fee for this service for each of the workstations they are hoping to run. While it is still unclear exactly how much this support will cost, a recent article by Computer World suggests that it could cost up to £350 per PC for 3 more years of updates.

Alternatively, it may just be the perfect time to upgrade your systems to Windows 10. Here’s a few reasons why:

Bitlocker is a new solution offered in Windows 10 Professional and Enterprise, acting as a full drive encryption solution to help mitigate unauthorised data access. Take a misplaced laptop for example – if the perpetrator tries to reset the local admin password then Bitlocker would lock, rendering all of your data and files totally unreadable. Without the 48-character recovery key the attacker would be left with ultimately a useless laptop with no readable data.

Optimised for the Cloud

The release of Windows 10 came hand in hand with the adoption of cloud services meaning it was designed to truly complement the Office 365 platform giving a seamless user experience. Your teams can work over their different devices, picking up where they left off the last time. Think of the productivity!

The user interface of Windows 10 presents even non-technical end users with a simple set of menus and options for connecting to different networks and devices. Windows 10 is also compatible with over 95% of applications that work on Windows 7, meaning that only a handful of legacy applications may not work.

Get in touch with us to see how your business can benefit from migrating to Windows 10.