Joining the IT crowd and knocking down the gender wall 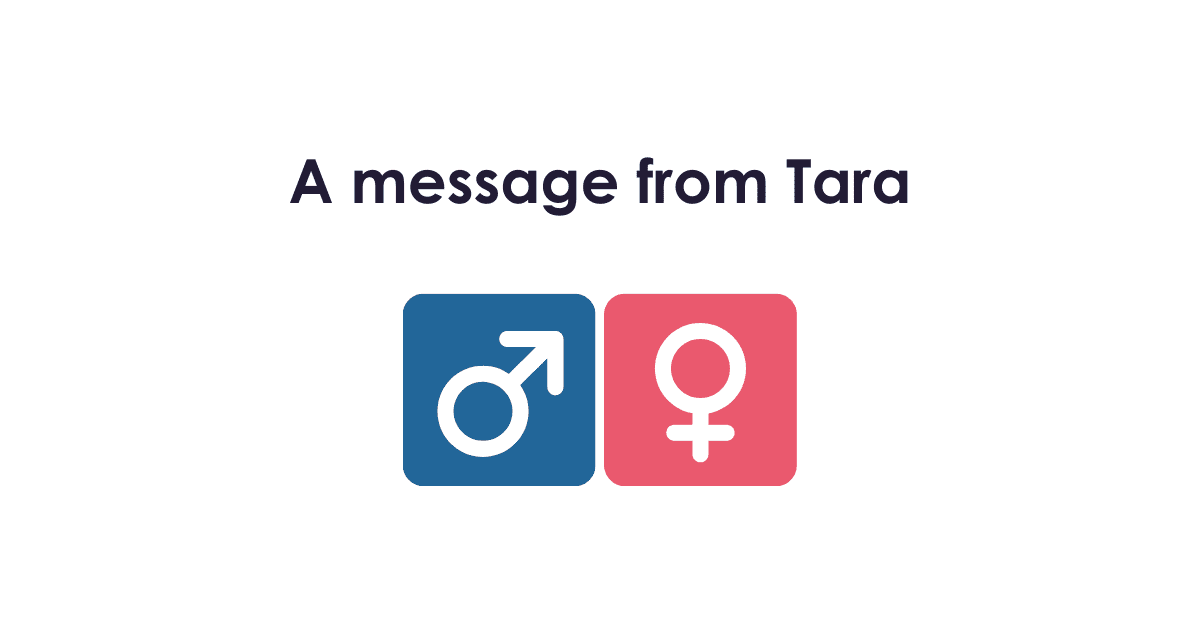 Think of a woman working with technology and more than likely the image of Jen from the IT Crowd will pop to mind, working with ‘computers’. (Ironically this was one of my favourite programmes so perhaps this calling was always lurking there under the surface.)

But this is just one of the gender stereotypes that I’m happy to be breaking down and erasing straight from the Solid State drive.

You see, I’m a woman in a man’s world, the uninvited female in a boy’s only club but actually, what I’ve discovered, is sometimes a female perspective is just the ticket (pun intended.)

I didn’t have the most traditional start in IT. When people ask me how long I’ve worked for Complete I.T. it’s just a mere two years.

Prior to starting as a support analyst my knowledge of IT was, you could say, quite limited.  I didn’t study IT, in fact, I studied something entirely useless that I loved at University, Philosophy. Which of course sets you up for life!

I started at Complete I.T. as a temp doing the difficult but deeply appreciated work of answering the phones, logging the tickets and generally helping out the team when they most needed it.

It was clear from week one that Complete I.T. was no ordinary company. Not only was I well rewarded by masses of pizza but when my birthday came I was showered with flowers, chocolates and a card that everyone had signed. What other company would treat a temporary worker in this way?

So I was smitten. I soon became a permanent worker and worked hard to traverse the different levels of the business showing a tenacity for hard work and progression.

Now two years down the line, twenty stone heavier (thank you Dominos) and I am fast progressing towards a second line helpdesk status, which I’m told is pretty AOK for how long I’ve been with the company. 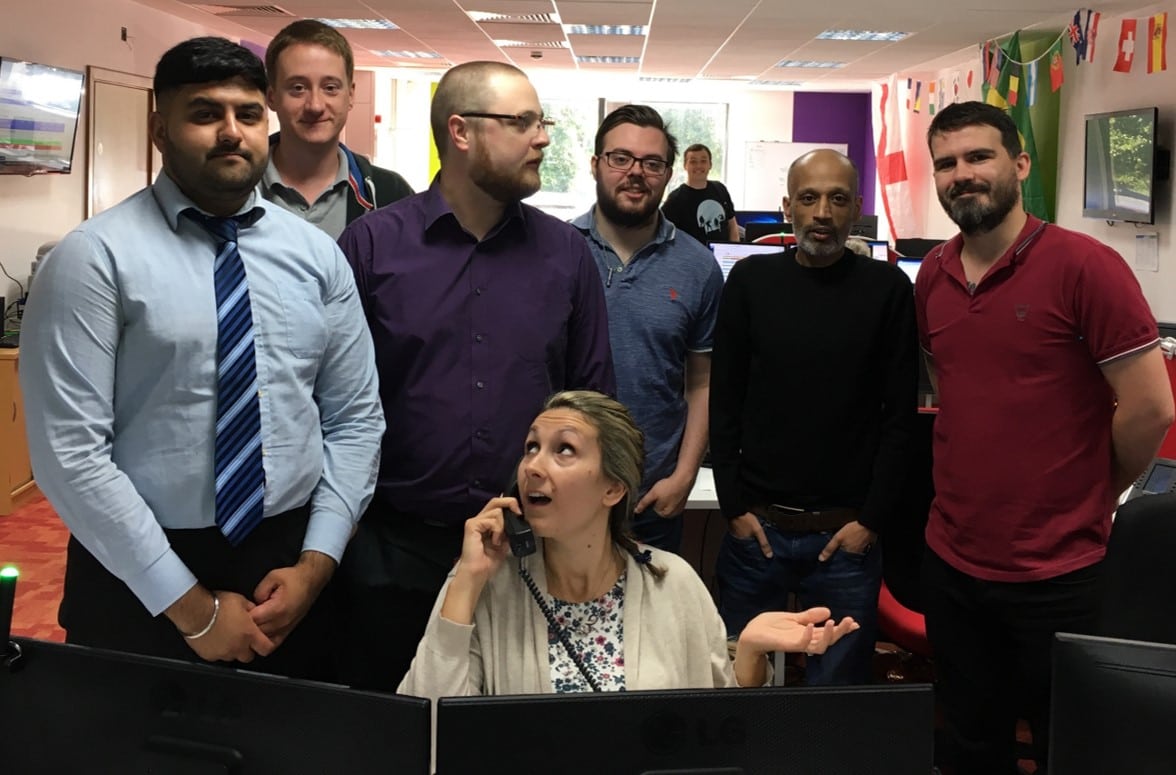 Complete I.T. is by far the best company I’ve ever worked for, they make you feel like family, you are appreciated and you’re not just a number.

So ladies, if you’re reading this and thinking working in a man’s world doesn’t sound all that bad then you’d be right. I’m not saying it’s all fun and games, but on the other hand there is a lot of fun and games.

There’s hard work too, a lot of it but with it comes a fascinating, rewarding and exciting world where knowledge is power. There are days when you answer the phone and someone assumes that because you’re a woman you can’t be a technician but thankfully those days are numbered.

And if like me you’re not afraid to work hard to reap the benefits then pull up a chair because you’ll fit right in.

Do you want to work for a diverse, fun and friendly company, take a look at our Work at Complete I.T. page. 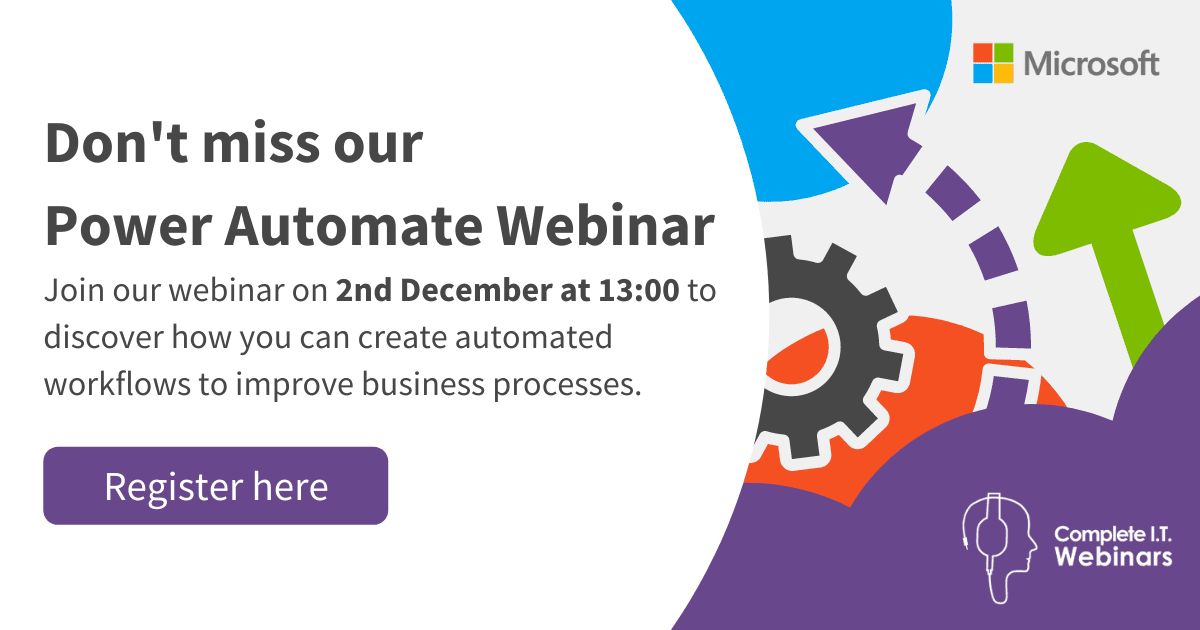