What Are Microsoft Teams Breakout Rooms? Microsoft Teams empowers you to collaborate and communicate from anywhere, at any time. From sharing files within the “Team tab” and answering quick questions within the chat function, to conducting important business meetings over video call, Teams is a great centralised platform for you and your team to communicate.

Breakout rooms is a new feature that will be added to Microsoft Teams in November 2020, allowing meeting organisers to (as and when they please) split main meetings into up to 50 smaller sessions.

The breakout rooms are perfect for splitting your team or departments into groups to discuss ideas and thoughts.

What can you do as the meeting organiser? 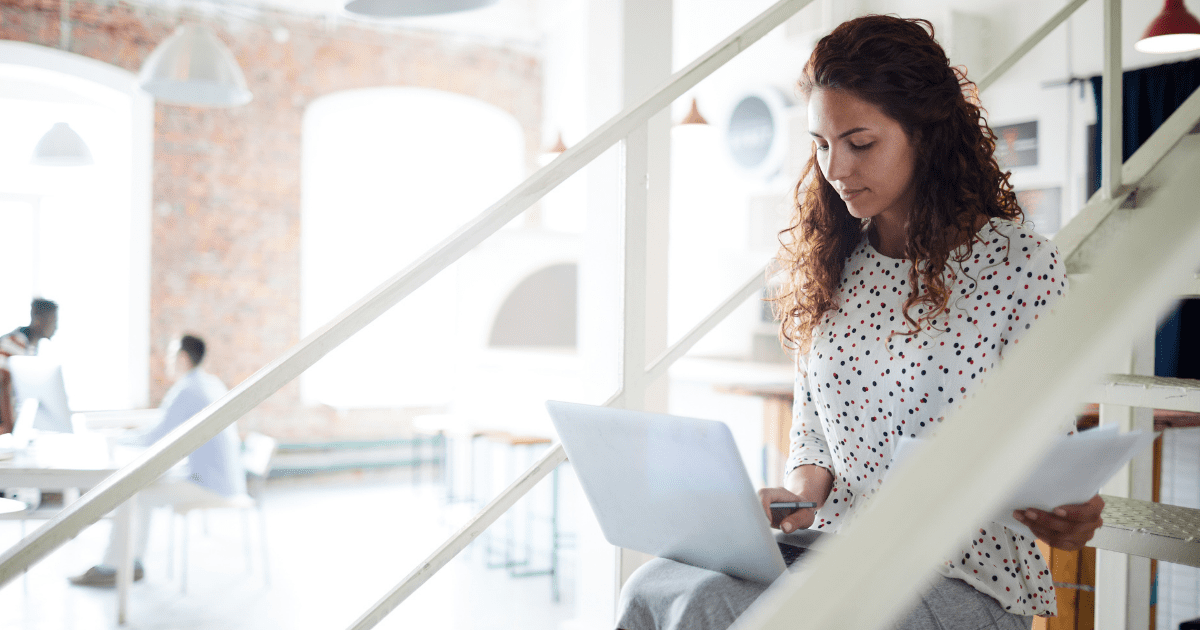 Breakout rooms will enable meeting organisers to have full control over meetings and they will allow participants to work in smaller groups where they will have the opportunity to discuss the meeting agenda, whether it’s to come up with creative ideas, new targets or business goals.

When the rooms re-join the main room, the main ideas and outcomes from each breakout room can be discussed; creative, focused and different ideas which in turn should improve the way you work.

Looking for IT support in the Greater London area? Contact us here!

Have you read our blog What’s New in Microsoft Teams and What’s Coming in 2021?

Discover 5 Teams features you need to know about.